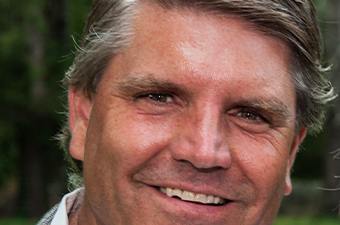 John Considine has an extensive personal and family background associated with the sea, and that gives him a great appreciation for the work of the Piscataqua Maritime Commission.

John grew up sailing Lasers and has crewed on racing boats.  He counts himself as being very lucky to have sailed on Argentina’s tall ship Libertad from Baltimore to Portsmouth in 1981. He also spent a week on the tall ship Bill of Rights, a 136-foot two-masted gaff rigged schooner. He describes those experiences as life-changing events.

It is the combination of those experiences that heightens John’s enthusiasm for the Sea Challenge, the organization’s program enabling underserved youth in the region to spend a week on a tall ship for seamanship education in an experiential setting.

“Sailing gives you confidence and an appreciation for the sea – it’s wonderful,” he says. “Being able to help youth experience life on a tall ship is personally fulfilling.”

John, Vice Chair of the Board of Directors, initially became involved in the Commission because of his interest in what the Sea Challenge offered young people.

“We send youth out to sea at a very formative time in their lives,” he notes. “In a week living and working at sea, they build confidence, understand the value of working with a team, learn to take responsibility and their crewmates.
Maybe, most of all, they find an appreciation of the sea and sailing.”